I wrote a love letter to Selma Blair.

Okay, not a love letter exactly but I finally wrote to the human that has been our most prominent public MS mascot since… I don’t know. Montel? Mr. Williams was quite impactful on Oprah in 2009. Actually, Jack Osbourne is very outspoken and an awesome MS champion with an informative web series and blog…. I digress already. Anyway, Selma has definitely struck a resonating chord.

But in order to fully understand my letter and my feelings, we have to go back.

On a day in late October of 2018, a friend shared an IG post with me. It was Selma Blair, announcing to the social media world that she has Multiple Sclerosis. She spoke of falling and dropping things and a foggy brain. She thanked a costumer for helping her button her coat and keeping her steady. She thanked friends and doctors who told her everyone has something…

And then she wrote the things that made me start to cry… You can’t get help unless you ask. It can be overwhelming in the beginning. You want to sleep. You always want to sleep. So I don’t have answers. You see, I want to sleep. But I am a forthcoming person and I want my life to be full somehow.

This is having MS and here was a young celebrity literally ripping words straight from my brain and slapping them onto a social media platform where over a million people would read and see and think and maybe even understand. Profound. Incredible.

So through that very same media platform, I wrote a letter to Selma. I explained that…

How I also felt alone back in 2002 when I used to pass her walking her dog during my many cigarette breaks in the back of my workplace. I told her how I used to watch her walk by and think “that’s Selma Blair… our lives are so vastly different.”

Almost two decades later I realize how similar we all can be – how we are all just human and how sometimes our lives intersect and diverge and then cross paths again in the most surprising of ways. I thanked her for being a part of my journey and progress. For sharing and being so honest and proud in the public eye.

She doesn’t have to write me back. She doesn’t even have to read it. But I wanted to share with my world, my followers, my friends, my doctors. Because it’s important. She’s important and I like to think she and I and all of us are connected.

Now I know we were never that vastly different.

Now I know that we are not entirely alone and looking back on it, we never ever were. 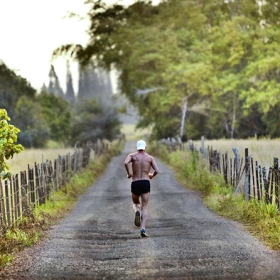 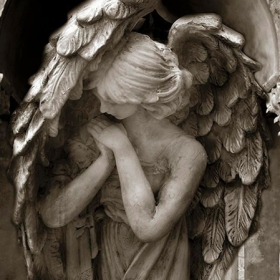 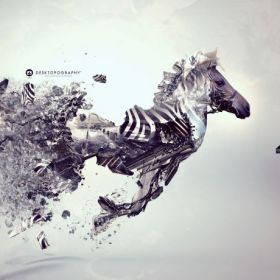 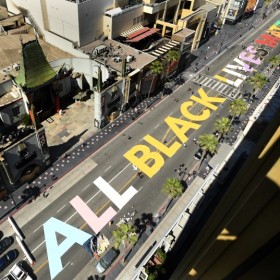 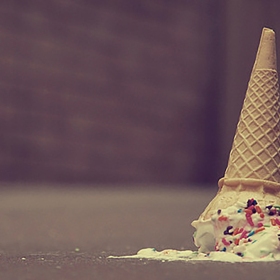